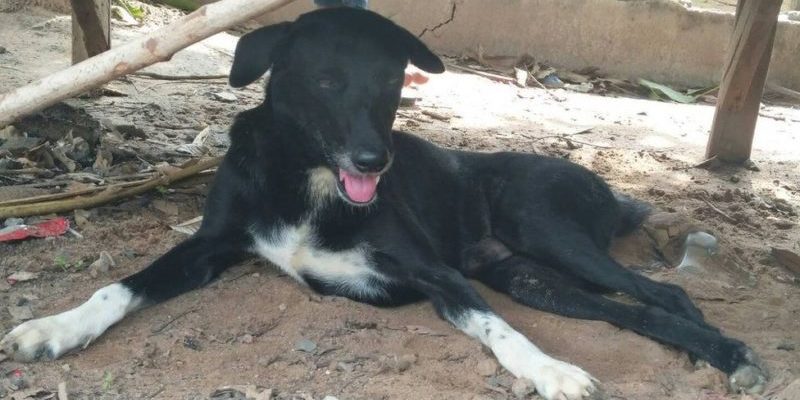 There are so many stories about heroic actions of our best friends-dogs, who always are ready, regardless, the circumstances, to rush to help those who are in need.

Today’s story is about a hero dog who lives in Thailand. The name of today’s hero is Ping Pong.

This smart dog saved a baby, who was buried alive by his own teenage mother. 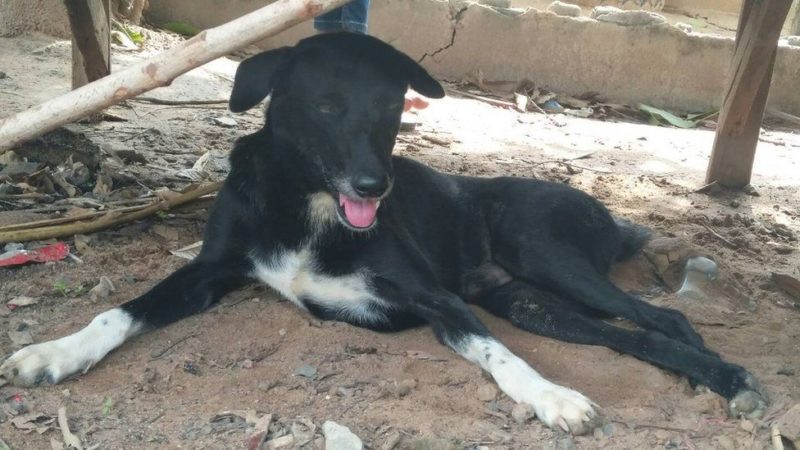 Ping Pong had a car accident due to which he lost one leg and became a disabled dog. He is a very calm and loyal pet, helping his owner by tending to his cattle in the fields. So one day, he was noticed by the villagers, when he was quickly sniffing and digging the ground.

At the very moment  Ping Pong’s human, Usa Nisaka, hurried to examine, as soon as he heard the baby’s crying. The three-legged dog was barking, standing on the same spot all the time, it seemed he wanted to explain, he found something important. 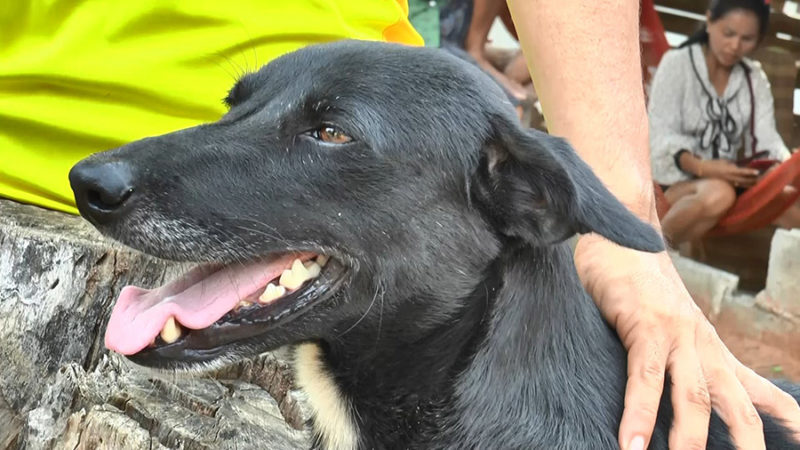 Coming closer, Usa was witnessed by such a scene; surprisingly the baby’s legs. People came up immediately to help the shocked man to save the baby, who was taken to the local hospital. According to the hospital staff, luckily nothing threaten baby’s life, his health condition was good.

After the authorities’ investigation it was discovered that the baby’s mother was a 15-year-old teenage, who in desperate state had tried to hide her baby, as she was frightened of being punished by her father, because of her pregnancy.

The baby’s mother should be charged with attempted murder, but for now she is undergoing some psychological estimation and should be under the care of social workers. 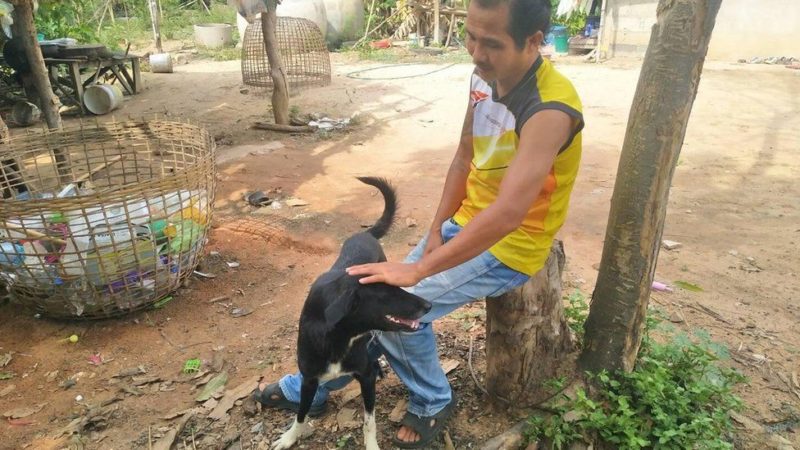 This scared teenage girl explained that she was so confused and frightened that she didn’t realize the consequences of her action. The baby’s young mother had a fear that her parents would discover her pregnancy.

But however her family was willing to take care of her baby. Thanks to this heroic dog Ping Pong, the baby is alive. The whole village was admired for the incredible and amazing action of the heroic dog.