Skip to content
Woman Moved into New Home and Found Cat Outside, the Kitty Kept Coming Back

Woman Moved into New Home and Found Cat Outside, the Kitty Kept Coming Back 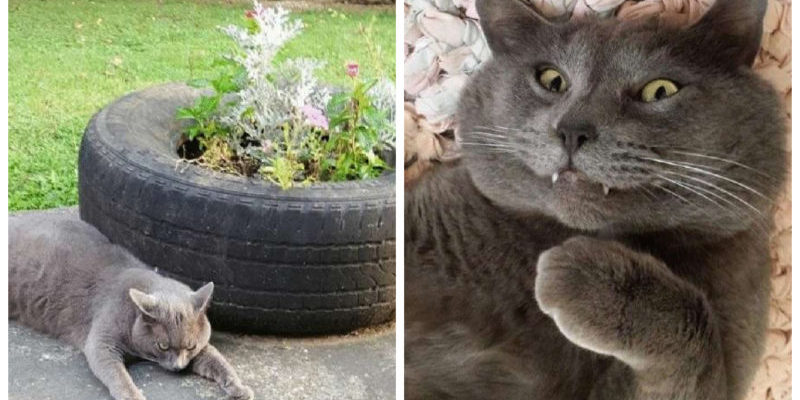 When Stephanie Perfect moved into her neighborhood, she noticed a shy cat peeking out from the trees across the street.

The cat kept coming back. Stephanie never expected that her life was about to change when she moved into her new home six years ago. A neighborhood stray showed up near her house, looking for food. “I asked the neighbors about him, and I was told he had been left behind by his previous owners about four years before I moved in,” Stephanie told Love Meow.

The neighbors would put food out for him every now and then. Once Stephanie started feeding him, he would visit her house every day. 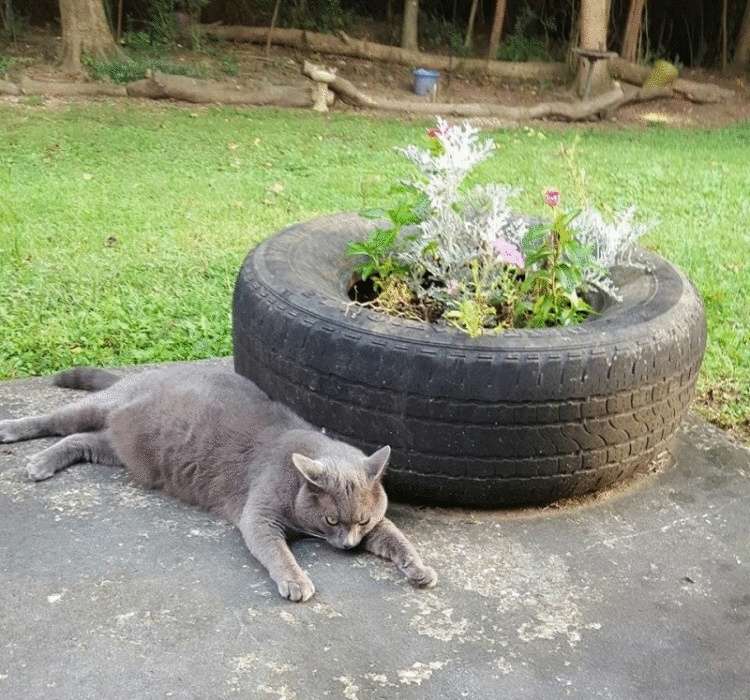 At first, he would not eat until Stephanie went back inside. He crept up to her porch, scarped down the food and ran as soon as he was finished. This routine went on for about a year.

Gradually he stayed longer as long as she did not go outside. She made a house for him out of a Rubbermaid container and some warm blankets. He eventually learned that it was a safe place for him to go on cold and stormy nights.

Step by step he started trusting Stephanie more, he would lie on top of it during the day and just hang out and enjoy his new ‘home’. 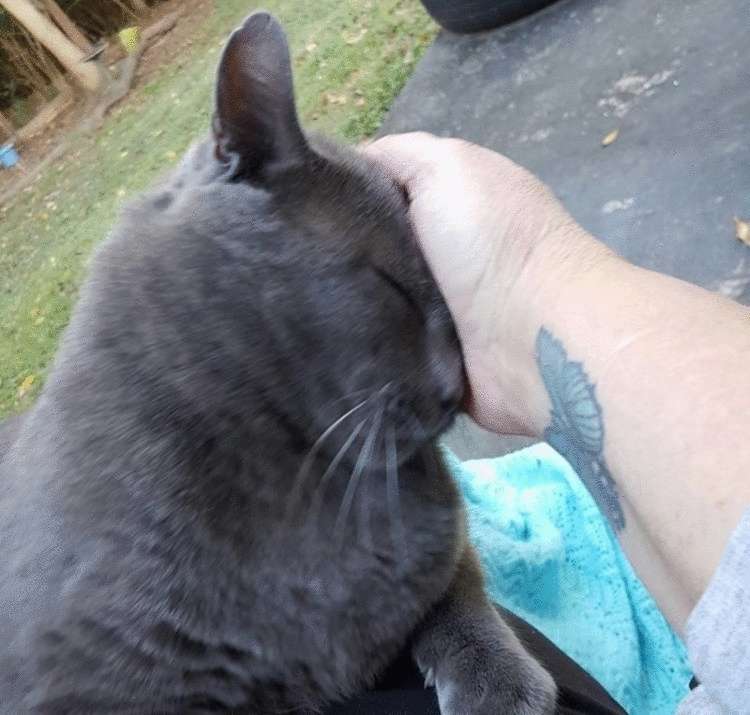 As the year went by, the kitty would move closer and closer to the porch when he knew it was time to be fed. “I would talk to him and he got to know my voice.”

One morning, Stephanie woke up and was surprised to find her Buddy on her porch, looking right at her. She tried to keep in her excitement as she had to stay very quiet and move slowly so as not to startle him.

Once she gained his trust a little more, she was able to take him to the vet, and get him all checked out. 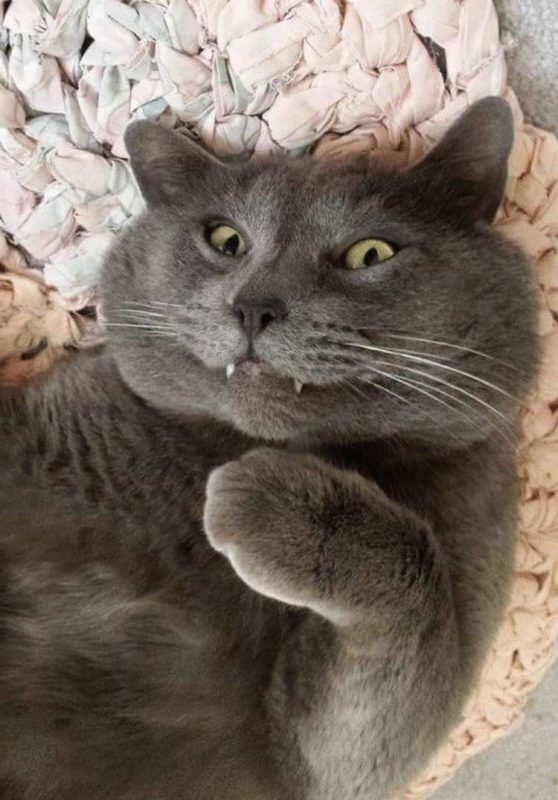 Eventually, he started coming inside and sleeping in the house on cold or stormy nights. He slowly got more and more used to being indoors.

“After he learned to trust me and let me pet him, I introduced him to his first feather toy and he went crazy, jumping and flipping all around to catch” It was a lot of fun to watch him blossom from timid and scared, to such a fun and playful, loving boy. And needless to say, he is well fed.” it.”

Last year, Buddy decided that he no longer wanted to be an outdoor cat. “He has become a totally 100% indoor kitty,” Stephanie said.