Skip to content
The curly beautiful cats charmed all the natives. The only thing we can do is to admire their beauty and cuteness

The curly beautiful cats charmed all the natives. The only thing we can do is to admire their beauty and cuteness 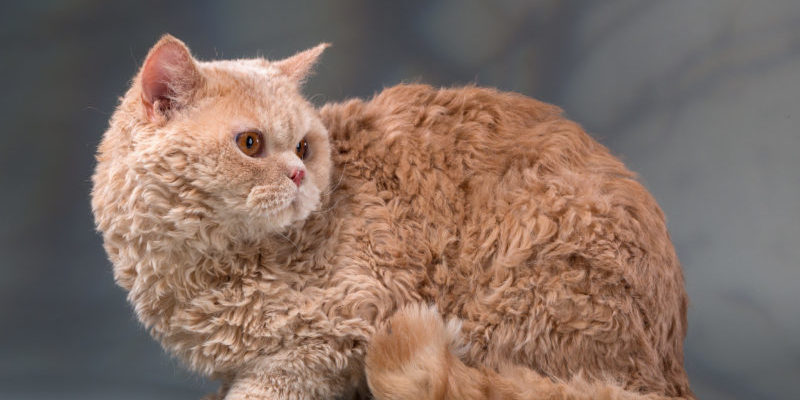 While the hardcore cat fanciers of the world might not be surprised at the sight of a cat with curls, as there are four lesser-known cat breeds that sport curly-cued coats, this fresh-permed kitten took the Internet by storm. Imagine having to brush all that curly fur! For longer haired cats or those like the Selkirk rex that need frequent grooming, it’s important to have the proper grooming tools!

But the Selkirk rex breed has an interesting story hidden behind those lustrous curls: they are all descended from a single rescue kitten named Miss DePesto.

Miss DePesto, aka Pest, was named after a character from the 1980s TV show “Moonlighting” and her habit of being a bit of a “pest” for attention. 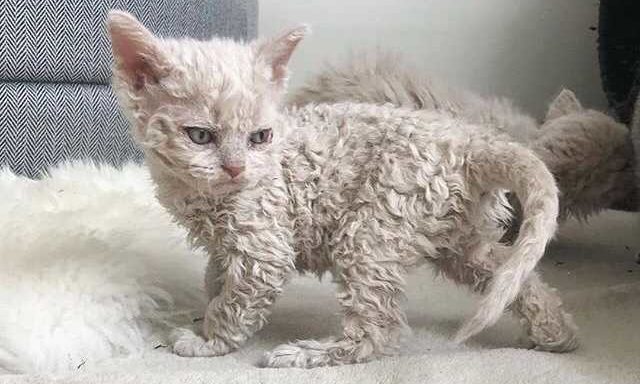 Newman was entranced by Pest’s warm personality and unusual appearance, so she decided to breed her with a black Persian named Photo Finish of Deekay. She gave birth to a litter of six kittens — three of which, amazingly, had curly coats.

This discovery meant that Miss DePesto’s curls were a dominant genetic trait, unlike other curly-coated cat breeds such as the Cornish rex and Devon rex.

This unique genetic mutation allows for cross-breeding without the need for selective gene breeding. There is no fear of losing the curl, writes Mother Nature Network, and this diverse gene pool is the key to breeding healthy cats. 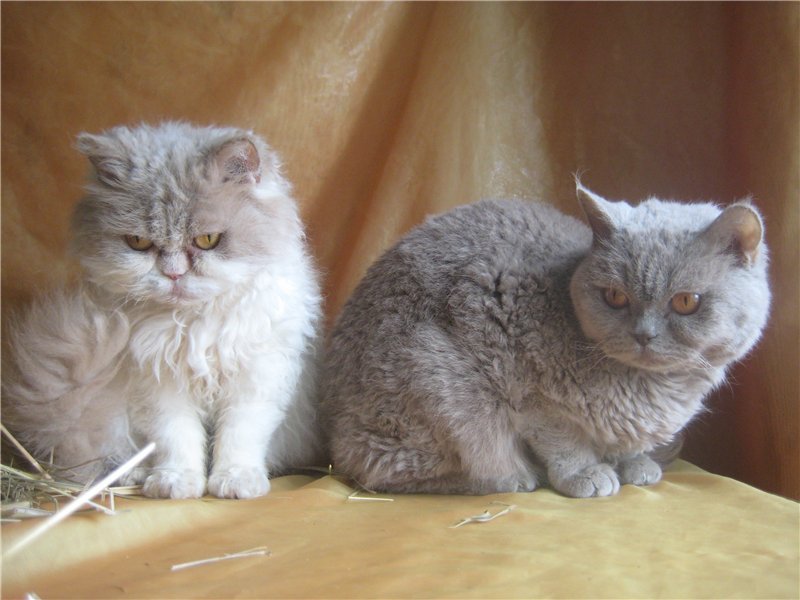 While the Selkirk rex breed and their curly coats might be all the rage, their origin story actually highlights just how important it is to adopt from a shelter.

Folks often assume that shelter animals are unhealthy or unwanted, when, in fact, they tend to be healthier than pets bought from a store — not to mention social, loving and well-adjusted. Without a little shelter cat named Pest, and her accidentally fluffy coat, these uniquely adorable cats wouldn’t exist. 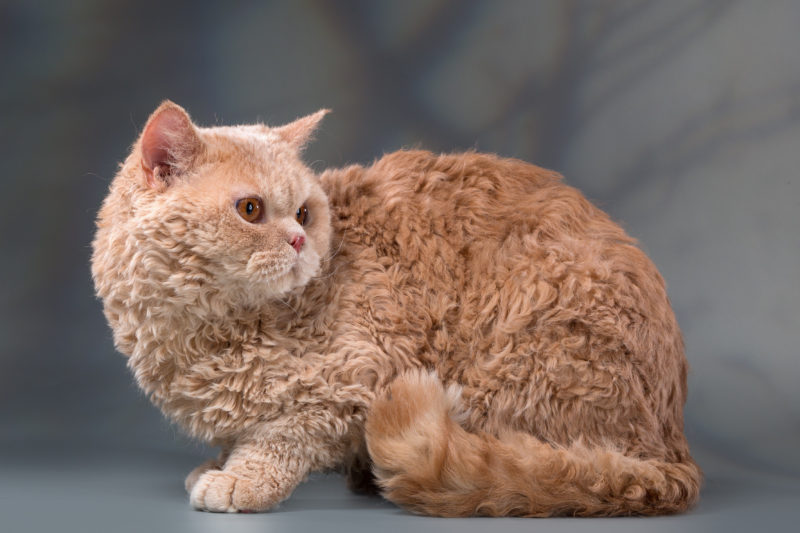 What do you think of these curly-coated cats? Let us know in the comments.