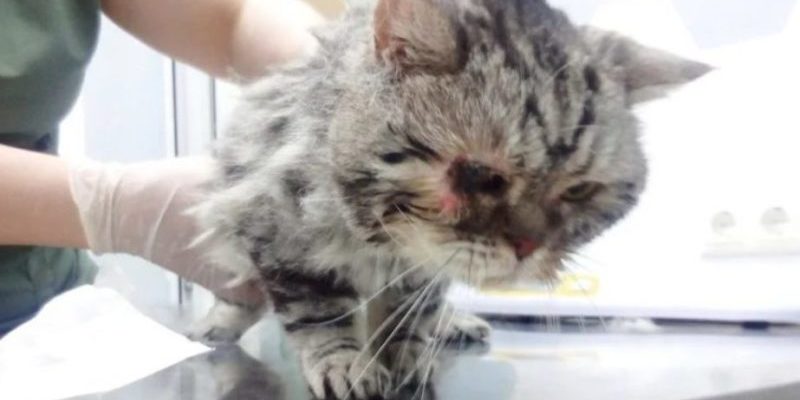 This story is about a cat that got lucky after being hungry and thirsty for a week. The cat, named, Marilyn was living a happy and interesting life. She had everything: she had a permanent house, caring family. She took part in many exhibitions and won at many of them. 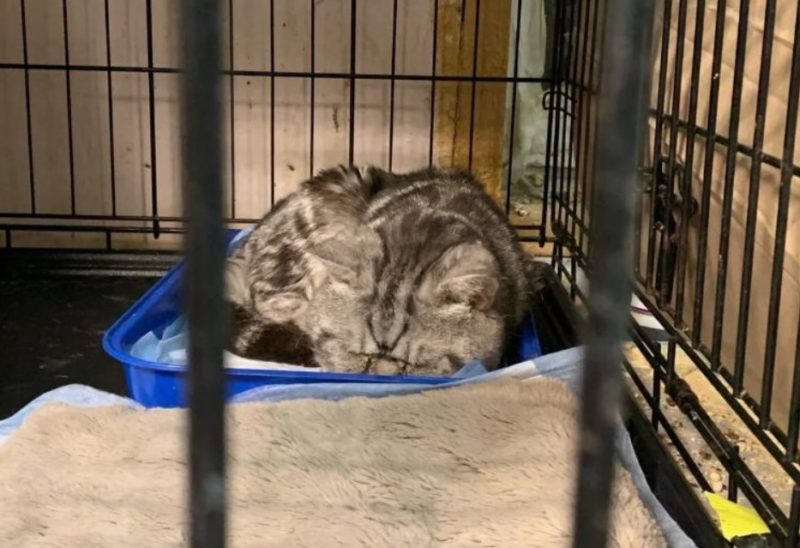 But one day everything has changed for the worse. At the mentioned time the cat was 10 years old and she was out of luck. Unfortunately her owner ended up in the hospital and poor cat was left alone. Water and food which was behind the closed door of the apartment soon ran out and she had to survive somehow. Poor Marilyn did not know how to find a solution in this case.

But finally she had a good luck. Soon the cat was taken out from the apartment by the employees of a shelter. Marilyn was completely exhausted and very weak. She was taken to the veterinarian clinic and after medical examination, it turned out she had got sick kidney, eye trauma and heart pathology. The veterinarians had one goal to extend the life of the cat. 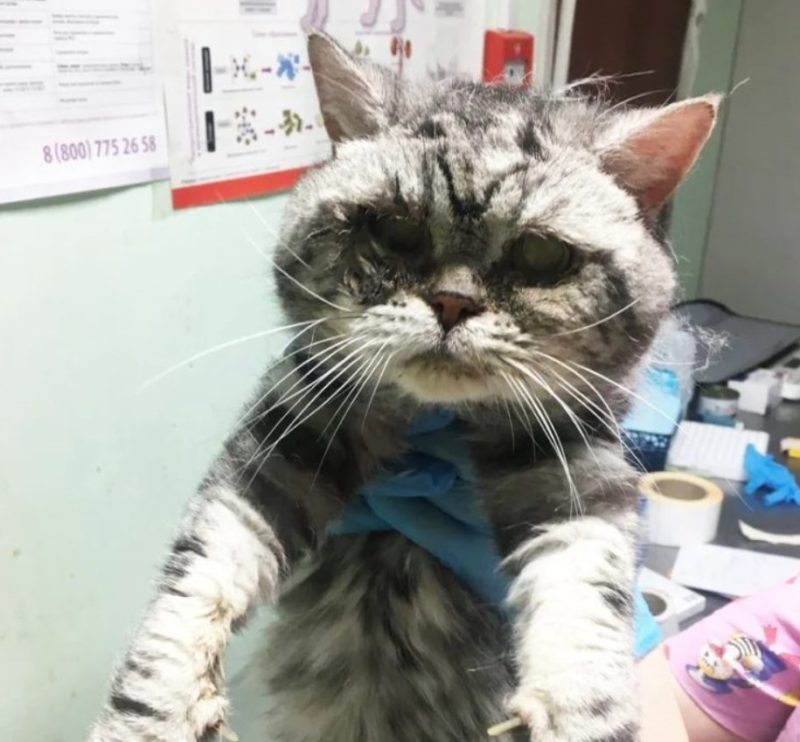 And soon a woman got interested in her and was charmed by her appearance and condition.

As new owner said, the poor cat looked so unhappy that after she saw her, she decided to make her happy, because she deserved it. 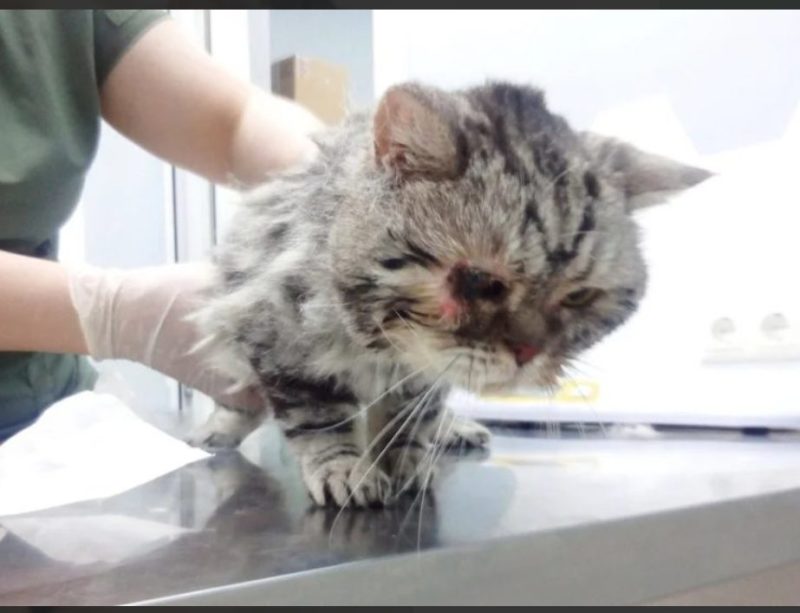 Besides that the owner had other two cats with who she had difficulties to get along, but step by step she became friendly and began to play with them.

Now Marilyn is very happy in the new house, as she is surrounded with love and care. 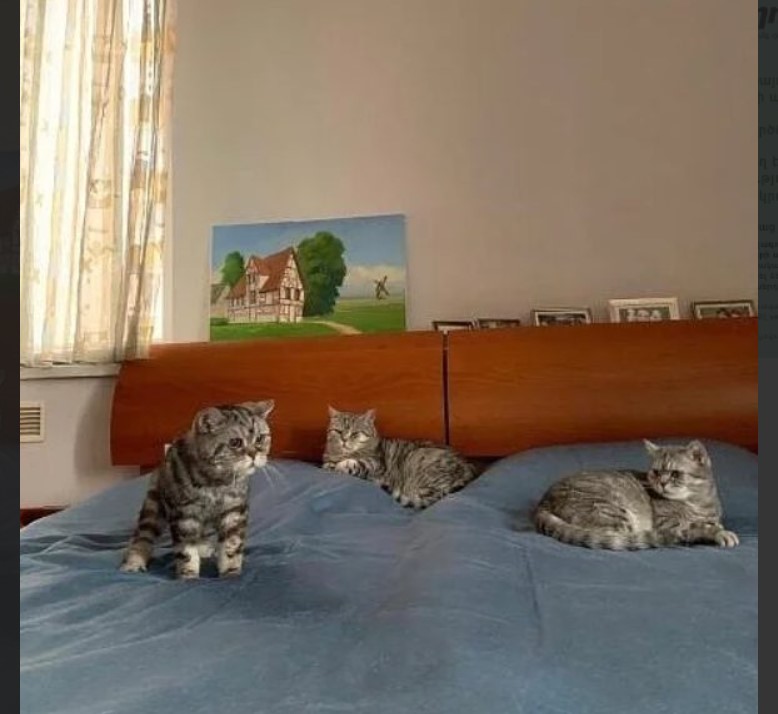 So what do you think about this interesting and heart-breaking story?

If you like the story, please write about it in comments below, or share it with your friends.