Construction Worker Accidental Brings Home a Fox Instead of a Puppy

Sometimes, people make well-meaning mistakes, like the construction worker in the UK who accidentally took home a baby fox after he mistook it for an abandoned puppy.

As The Metro reported, the man was working at a building site when he came across a little baby animal. He thought it was a puppy that had been left discarded. Thinking he was doing a good thing, he picked up the “puppy” and brought it home.

After bring home what he thought was a small and fluffy puppy, he soon discovered that it was actually a baby fox – also known as a kit. 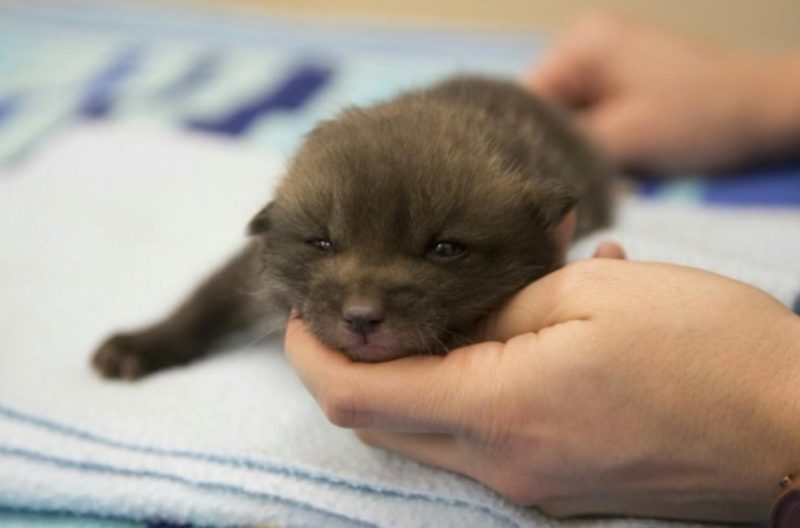 Once he realized that he’d made a mistake, the construction worker got in touch with the Royal Society for the Prevention of Cruelty to Animals, or RSPCA, to see what could be done for the little kit.

Animal welfare officer, Matt Brown, explained to Metro, “The worker was on a building site in Speke when he came across what he initially thought was an abandoned puppy and as he could see no mother around he took him home.”

The RSPCA took in the little kit and figured out that it was less than a month old. It was fed with puppy formula.

Brown further explained, “In most cases, females will return and collect their cubs if given the opportunity, and it’s not unusual to see older cubs above ground on their own during the day learning survival skills and the parents are usually nearby.”

The little kit is waiting for a transfer to the RSPCA’s Stapeley Grange Wildlife Centre located out in Nantwich. Once old enough, the kit will be released back into the wild.

A manager for the RSPCA gave Metro some advice for people who may come across a baby fox. The first thing they should do isn’t to pick it up and take it home, but rather to leave it with a “supply of dog food and water nearby and check again after 24 hours.” 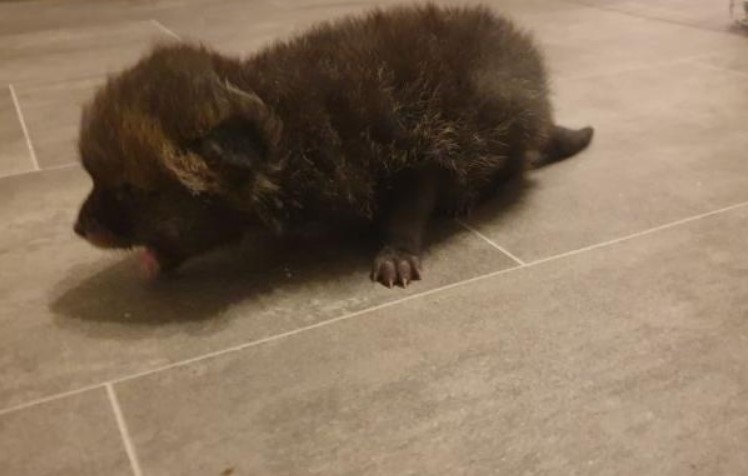 However, it was then added that “if you find a fox kit on their own and their eyes are open, the cub is probably fine. The parents will usually be nearby.”