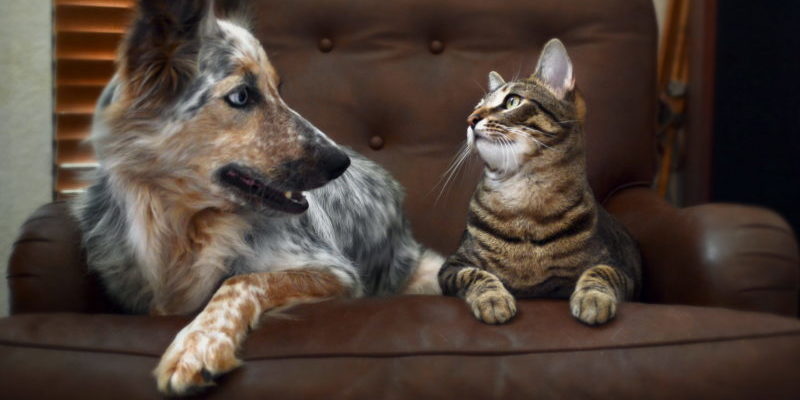 This interesting story is about the cat Zeus and the dog Sam who had lived together for many years, but tried not to notice each other.

As we all know, cats easily live with dogs under one roof, but they do not feel a big love for each other. The same story happened to this couple: between a cat and a dog.

The cat, named Zeus and the dog-Sam were living together for year under one roof. In the house there were no fights or scandals, but there was no particularly great love either. 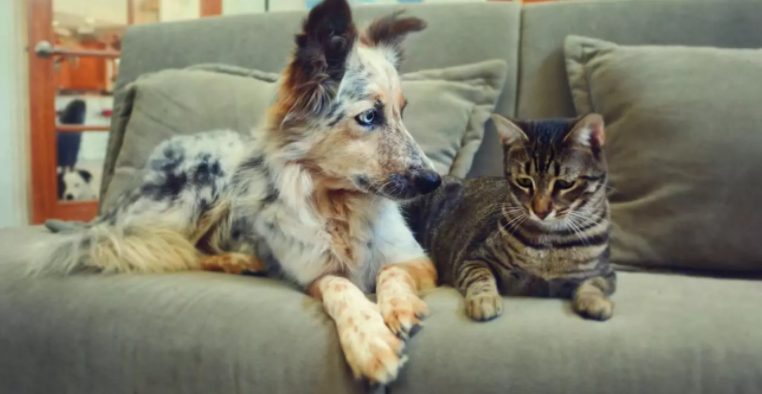 Years passed. And the age of these animals is short, and now Sam is gone. The owners were grieving, but the cat could not notice the loss of the dog.

But a few days passed, the cat’s behavior changed a lot. Zeus suddenly became restless, as if looking for someone. Everybody noticed that the cat had finally realized that there was no dog.

But after a few days, Zeus followed his owner and meowed, as if asking: ”Where is my friend? Where did he go? And one morning, Zeus found an old dog cellar. After finding that the cat lay down next to dog’s collar. Afterwards he began to rub against him and purr. Then Zeus passed his head and body inside the collar and fell asleep in that position. 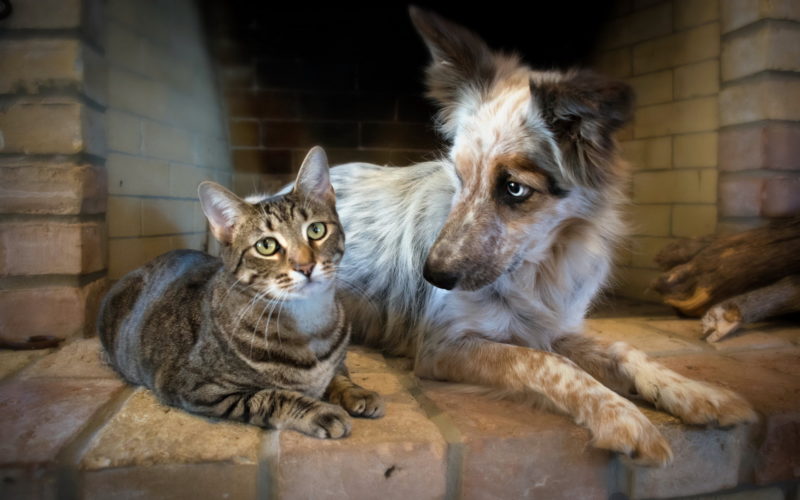 The owners of Zeus were so unhappy and they sobbed out loud, looking at the actions of the cat.

Everything was so touching: it indicates that Zeus really misses Sam, in spite of the fact that they were not very close during their lifetime. 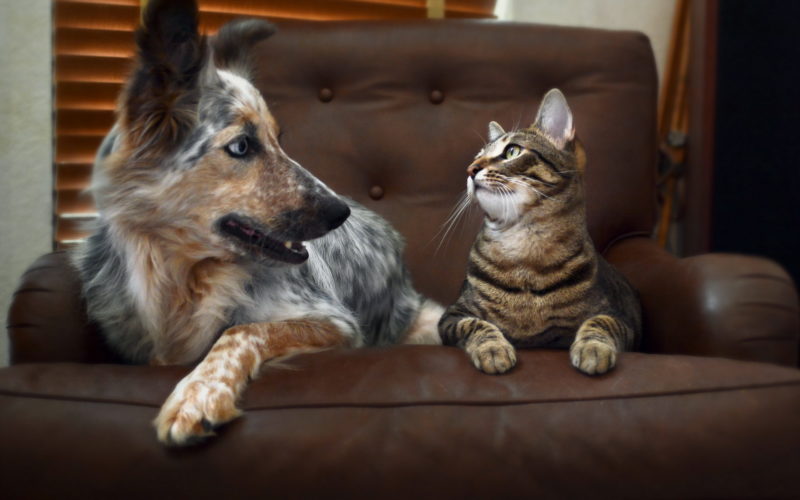